“City of Water” Venice, which prospered as the capital of the Republic of Venice in the Middle Ages and became famous as the “Queen of the Adriatic Sea”. The city built on the laguna (tidal flat) consists of 118 islets and is connected by numerous bridges. Paths and canals intersect like a maze, and the only means of transportation is by boat or on foot. Is such a special situation one of the reasons why it has always attracted people? In recent years, land subsidence has become serious, and the damage caused by flooding due to the storm surge called Acqua alta has also increased.
For transportation in Venice, cars are not allowed on the main island, so the departure and arrival point is Piazzale Roma, the gateway to cars and buses. Mestre and Marghera areas other than the main island are available from and to the hotel. 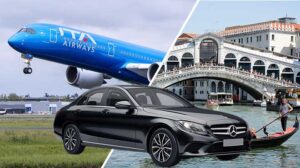 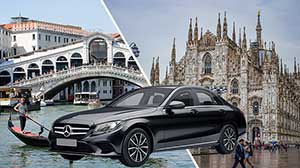 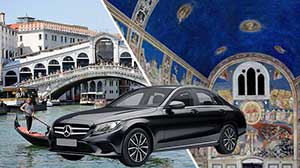